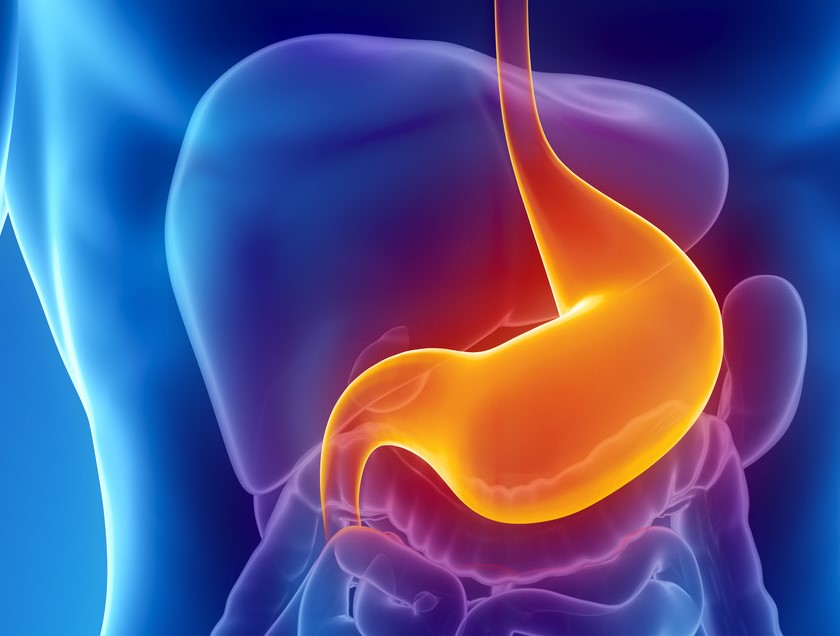 With peptic ulcers, everyone in the neighbourhood is a doctor that claims to treat them. Yet, people continue to grapple with an illness that may not only fail to cure but also lead to complications like bleeding, perforation, and gastric (stomach) cancer. The most common causes of peptic ulcers include Helicobacter pylori (H. pylori) and chronic use of non-steroidal inflammatory drugs (NSAIDs) like ibuprofen, diclofenac, et cetera. People with peptic ulcers take myriads of medications, from herbs and herbal concoctions to medicines and supplements with no apparent relief. But why don’t your peptic ulcers cure?

In the presence of risk factors, hydrochloric acid and pepsin (an enzyme that breaks down proteins within the stomach), both constituents of gastric juice corrode the mucosa lining and muscular layer of the stomach (gastric ulcer) or duodenum (duodenal ulcer). They propel the defects that may fail to heal spontaneously or with the aid of treatment. They then persist and lead to complications like bleeding, perforation, and cancer. Peptic ulcers cause significant morbidity: the cost of treatment is unimaginably high. In a few unsuspecting individuals, they can cost a life.

The most common causes of peptic ulcers include bacteria called H. pylori and prolonged use of NSAIDs. However, other causes are; drugs like paracetamol, bisphosphonates, glucocorticoids, clopidogrel, sirolimus, spironolactone, selective serotonin reuptake inhibitors, and some cancer drugs: bacteria like Helicobacter heilmannii, viruses like herpes simplex virus type I, cytomegalovirus, and Epstein Barr virus, and fungi. In other cases, the cause may be mechanical in nature – say, obstruction, foreign bodies and following surgery. In some people, gastric acid secretion can be abnormally high – in Zollinger-Ellison syndrome, systemic mastocytosis, myeloproliferative disorders like basophilic leukaemia and chronic myeloid leukaemia; and polycythaemia vera.

In rare cases, gastroduodenal artery pseudoaneurysm, vascular insufficiency and injury can cause peptic ulcers. Systemic diseases associated with ulcers include sarcoidosis, Crohn disease, among others. Stress ulcers among ICU patients is an ever-increasing worrying phenomenon.

As we’ve noted above, the causes of peptic ulcers are not just NSAID use and H. pylori infection, much as they take a substantial portion of them. It becomes imperative to have a complete understanding of the exact aetiology of your peptic ulcers before you embark on pumping yourself with antibiotics and antacids of all sorts. You won’t heal if you don’t get proper investigations.

In addition, many people with symptoms suggestive of peptic ulcers do improper laboratory workup. For example, clinicians commonly request for H. pylori antibody test, which will turn out positive. However, this test doesn’t differentiate between a person with an active infection and a previous infection. It is just a screening tool per se. It implies that treating a person basing on such a test will never yield any positive outcomes. The test will forever be positive. It becomes prudent that you undergo definitive tests that check for an active bacterial infection like urea breath and H. pylori stool antigen tests. However, such tests exist in only a few cities within Uganda, and they are costly.

Helicobacter pylori infection: Whom should we test, who should we treat?

H. pylori are one of the most notorious bacteria to infect human beings. The goal of the so-called triple therapy in peptic ulcer treatment is to eradicate the bacteria. Follow-ups are critical to ascertain evidence of eradication. It implies that after you have taken the medications, it is incumbent upon you to show up at your clinician’s office to do follow-up tests to confirm whether the therapy has worked or not. It’s never about swallowing drugs, and boom, game over.

Another mistake you commonly perform is the daily use of over-the-counter medications. Apart from NSAIDs, drugs like paracetamol in large quantities can predispose you to peptic ulcers. And yet, the relentless flu tablets you pick up from the drug shop next door; all contain Panadol. How can you cure a disease whose risk factors are still with you?

We recommend that in case of no improvement after the first treatment, undergo further investigations like an endoscopy. And yet, people wait to vomit blood to visualise its importance. You are late! By the time your peptic erodes the stomach blood vessels, they no longer need conventional treatment. With endoscopy, clinicians can localise the ulcer, pick a tissue sample and send it to the laboratory for further evaluation. Chronic ulcers are a precursor for cancer of the stomach wall (gastric cancer) – one of the most notorious to date.

A few of you don’t complete treatment as directed by the health care providers. How do you expect to heal without completing therapy? Afterwards, some of you start taking herbs and herbal concoctions to add salt to an injury. To elucidate this further, in one of the many surgeries I have performed for perforated peptic ulcer disease; was one patient whose abdomen was full of herbs that had escaped the stomach through the perforation and had soiled all the other abdominal organs. Unfortunately, the patient didn’t make it post-surgery.

Your peptic ulcers won’t cure if you continue feasting on unhygienic foods and drinks. The bacterium that causes ulcers, H. pylori, spreads through food, just like Vibrio cholerae for cholera and Salmonella typhi for typhoid. An initial step towards healing from peptic ulcers is ensuring that you eat well-cooked food and have safely prepared drinks. Anything contrary to the above will cause you more harm than good.

Lastly, some foods naturally increase acid secretion within the stomach leading to increased incidences of acid reflux – causing heartburn and dyspepsia – say sweet potatoes and beans. If you take such foods and you develop peptic ulcer-like symptoms, stop consuming them. Devise a healthy way of preparing them such that they don’t affect you. For example, you can peel off the seed-coats on the beans and only cook the cotyledons. Don’t eat what may eventually kill you. Be smart.

In a nutshell, several causes of peptic ulcers exist that you should screen to ensure that you get the correct treatment. Stop self-medicating. It will do you no good. Peptic ulcers cause significant morbidity and mortality if left to persist without proper management. Among the complications you may suffer includes perforation, bleeding, and cancer. Change your lifestyle, feed on time on healthy foods and drinks.

Ovarian cysts: What about them?

HYPEREMESIS GRAVIDARUM: You can manage it.