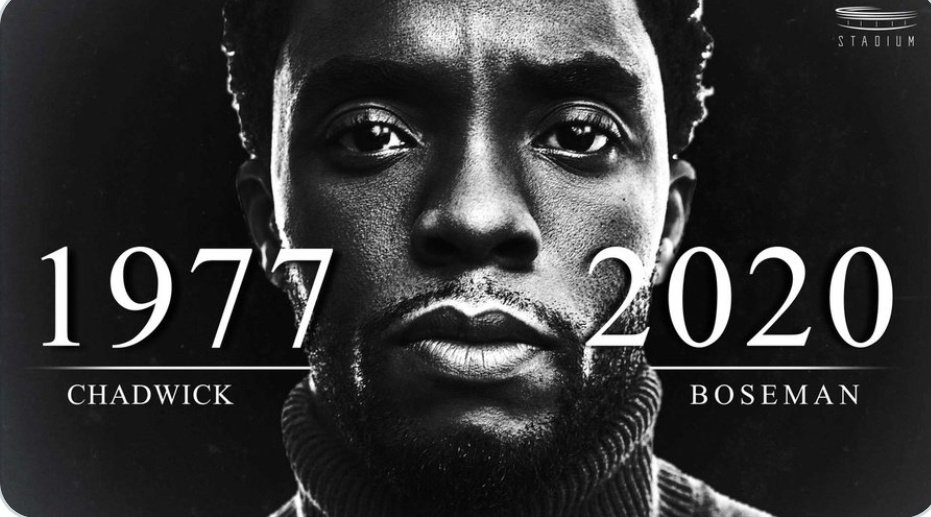 Cancer is the second leading cause of death worldwide. It accounts for 1 in 6 deaths globally. In the remembrance and honouring of Chadwick Boseman and all others, who have succumbed to cancer, we bring you an article about what causes this debilitating condition. Let’s get started.

Mutations or inappropriate activation of genes in the cells the control the growth and division of cells leads to cancer.

The normal genes that code for the different proteins that control adhesion, growth, and division of cells are known as proto-oncogenes.

When a mutation or abnormal activation of such genes occurs, they abnormally function and gain an adaptive ability to cause cancer, and for this moment, we term them oncogenes. The oncogenes are usually kept in check by another set of genes, termed tumour suppressor genes.

The human body has trillions of cells that actively undergo growth and division. Where such processes occur, there are always chances that a few cells mutate and may tend toward becoming cancerous. The truth, though, is that only a few of these mutated cells lead to cancer. Here are a few reasons for this phenomenon.

Most of the mutated cells tend to have a shortened life span that leads to their early death. Most mutated cells don’t completely lose the genes that control cellular growth, so the genes often keep them in check: they die before they become cancerous.

Because of the various mutations, these potential cancer cells are often picked up by the body’s immune system due to the abnormal cell surface proteins to kill them off. It means that the chance of getting cancer is inversely proportional to the integrity and strength of one’s immune system.

It is not common for one mutation to cause cancer; to develop cancer requires several gene alterations for cancer cells to be fully independent and grow into a malignancy. For example, the body needs to alter the genes that suppress tumour growth. A mutation in the oncogenes to facilitate the formation of new blood vessels which can feed the rapidly growing cells, or else they will die off.

Mutated genes are also can termed altered genes. Taking into account that billions and billions of cells mutate every day in the human body, but not every human being develops cancer. Why? Let’s have a look at human DNA. The body machinery precisely replicates the human DNA, proofreads it, and cuts away all abnormal DNA material before any cell division starts. It enables dealing away with any mutant genes that have arisen before they can take over to become part and parcel of abnormal cells.

With these inborn superpowers that cells have, no one should have gotten any form of cancer whatsoever. Nonetheless, we all know that cancer is responsible for 1 out of 6 deaths that occur globally. It all comes down to chance. All mutations arise by chance. Several factors accentuate such a probability. They entail ionizing radiation like x rays, gamma rays, radioactive substances, and ultraviolet light, certain chemicals that we term carcinogens, physical irritants, and hereditary factors, as well as a few viruses, like Epstein Barr virus that causes Burkitt’s Lymphoma.

Cancer cells often don’t grow to maturity like their typical counterparts, experience untampered growth patterns, no cellular adhesion among them, which enables them to get transported to other different sites, a process we call metastasis. A few cancer cells can express factors that lead to the formation of new blood vessels that eventually divert all the body nutrients toward the growing cancer cells. In the competition for nutrients, cancer cells hold an unfair advantage, and this partly why cancer kills a human being.

Thanks for reading. This article is indebted to the famous professor of physiology, Arthur C. Guyton. You can purchase the 16th edition of Guyton and Hall Textbook of Human Physiology here.

Your Foot Size Matters, and so does the shoe size: Measuring the foot size.

Covid-19 Vaccines: The story behind their rapid development.