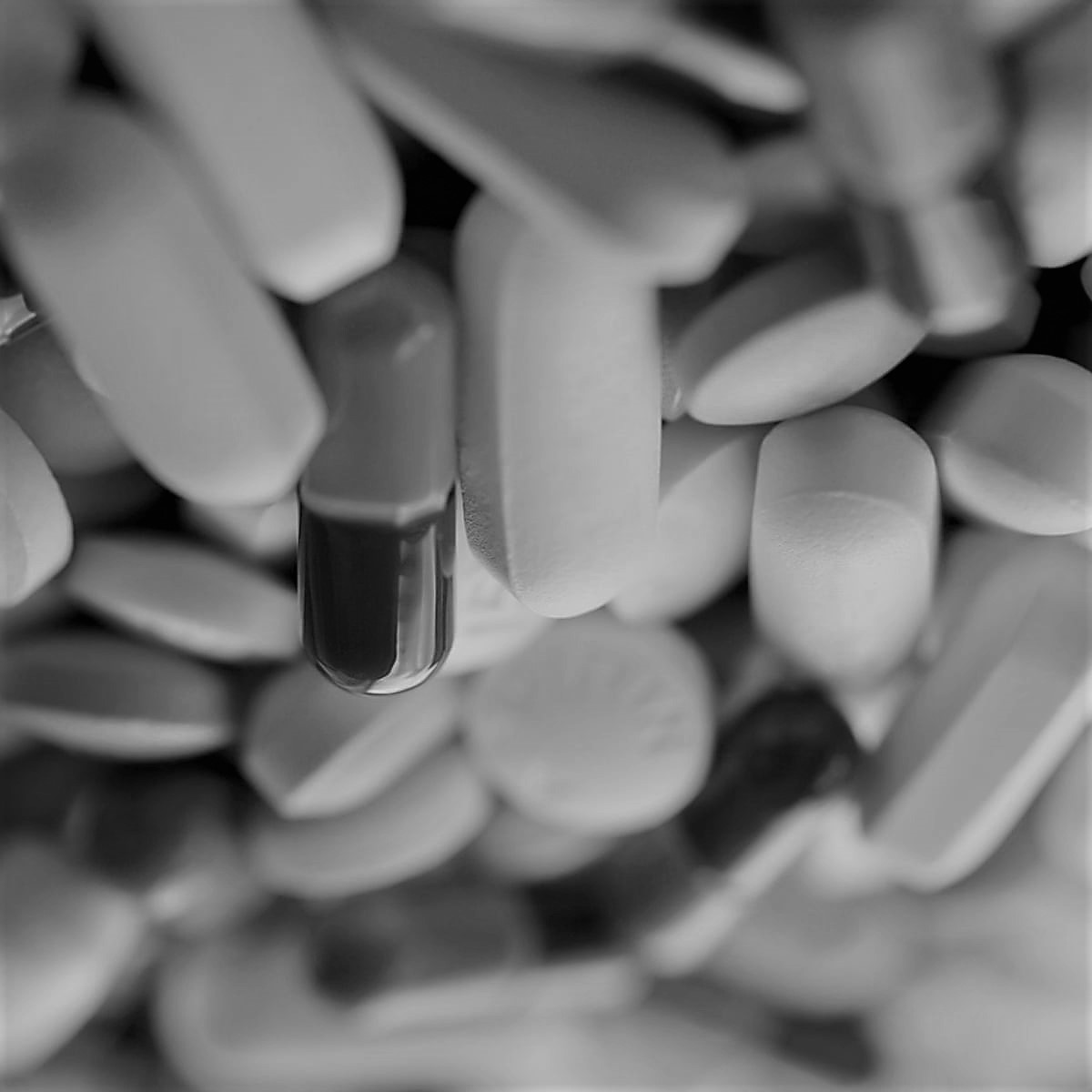 we combine drugs when treating cancers to achieve a maximal cell kill for the toxicity range the patient can tolerate without compromising the dosing of each medication.

There’s no doubt cancer is one of the most notorious diseases that humans suffer. Cancer inflicts pain in all its aspects for both those who survive it and those that succumb. We rarely use a single drug when tackling any malignancy (cancer), especially when it has advanced, except in a few instances like in Burkitt’s lymphoma and choriocarcinoma. We often combine drugs from different classes aiming to achieve a maximal therapeutic effect against cancer at hand. Moreover, advanced cancers cannot cure by single-drug regimens.

Thanks to advances in technology and human understanding of chemotherapy, success ensued in treating lymphomas and leukaemia when clinicians attempted to combine various drug classes and effectively achieved remission among these notorious blood cancers. They then extended this ground-breaking knowledge toward treating solid tumours.

In similitude to the antiretroviral drugs, we use in HIV/AIDS management, we combine drugs when treating cancers to achieve a maximal cell kill for the toxicity range the patient can tolerate without compromising the dosing of each medication.

Because the different tumour cells are actively growing at various rates and therefore have distinct genetic abnormalities, drug combination helps tackle all these aspects of the tumour to round up all the cancer cells.

To achieve maximal effectiveness, we follow a set of principles that set precedence for scientists to adhere to when developing new drugs – namely, efficacy, toxicity, optimum scheduling, mechanism of interaction, and the need to avoid arbitrary dose changes.

To achieve an acceptable degree of efficacy, we select only the drugs that have demonstrated clinical efficacy against the target cancer. When possible, we prefer those that can cause remission to those that only show a partial one.

When two or more drugs from the same class are equally effective, we select one of them based on its toxicity doesn’t overlap with that of other drugs in the combination. By doing this, we expose the patient to a wide array of adverse effects but limit insults to the same organ system from different drugs.

We administer the combined drugs at predetermined intervals that allow recovery of the bone marrow but don’t allow the tumour cells to regrow. It is because long intervals between chemotherapy cycles pose a negative impact on the intensity of the dose.

We understand how the different drugs interact amongst themselves and the body to allow a maximal anti-cancer effect. It also prevents omitting a drug that may culminate in a tumour clone sensitive to the skipped drug to overgrow and potentiate its resistance to the existing drugs in the combination.

What causes cancer? A tribute to Chadwick Boseman.

CRISPR/Cas9: What You Need to Know About Gene editing.

We avoid unreasonable dose reduction of an effective drug to add less efficacious ones: it may reduce the required concentration of the effective drug that the body requires to achieve maximal cell kill – thereby compromising the patient’s ability to enter remission.

Regardless of the circumstances, you (patient) must know the drugs you are taking and the side effects that may develop along the way. Nevertheless, the drugs carry more benefits than risks, especially if that cancer can fully undergo remission. In those that aren’t curable, you weigh-in, on the quality of life you ought to have during your last days on the planet. We always concur with the decisions you take for as long as they arise from an informed perspective.

We acknowledge Katzung’s Pharmacology, from which we adapted today’s article. Get yourself a copy from here.

Does the loss of smell only occur due to Covid-19?

People with Sickle Cell Disease should timely drink water. Why?