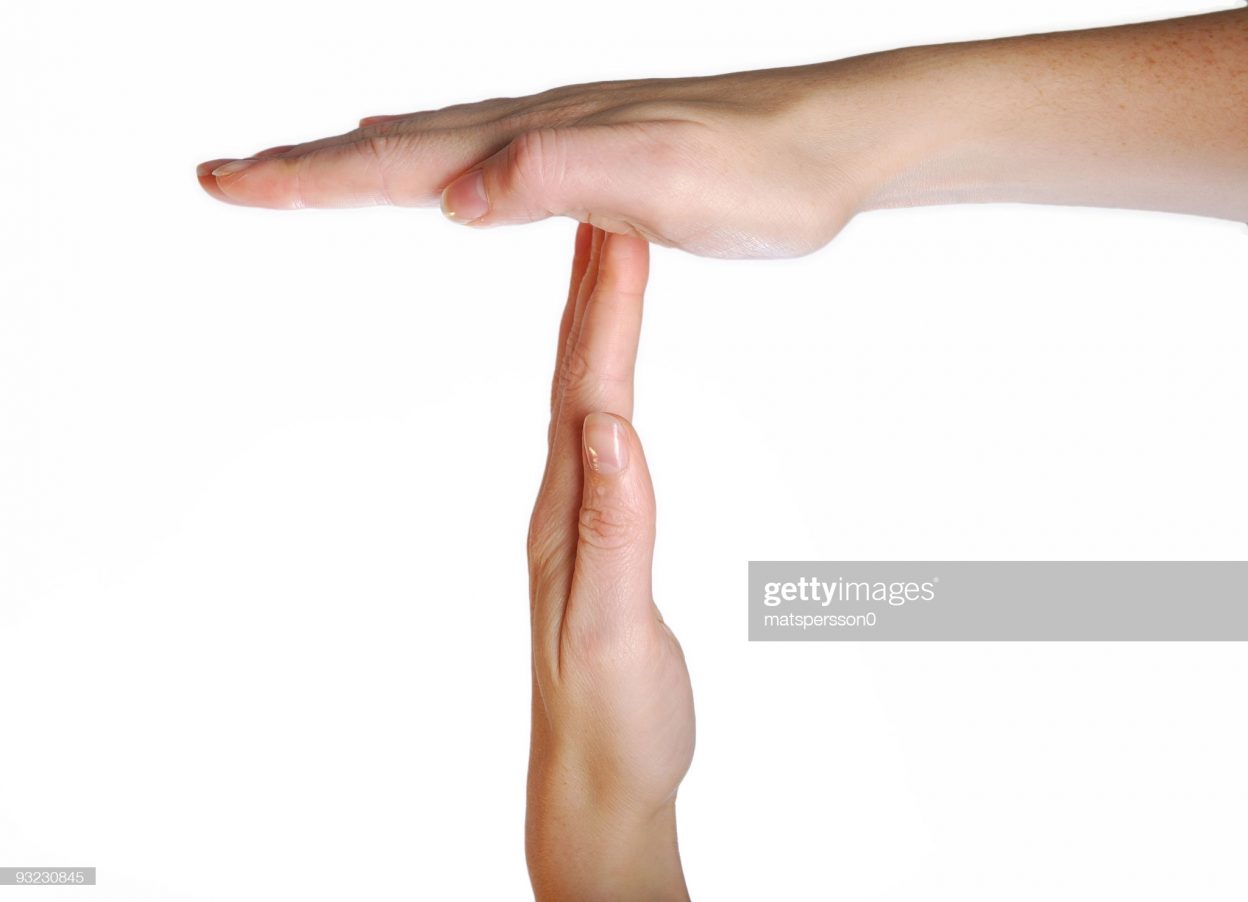 Woman's hands signal for a time out. Getty images.

Have a time out to recuperate, reset, and rethink your purpose in this life.

I remember one of my best phones ever owned was an Iris Lava 810 bought cheaply from a friend, compared to its original market price. Its appearance was admirable, the camera the best of the time, it was speedy, had a larger space, battery long-lasting, a rare one among your ordinary circles: all in all, it wasn’t the usual phone you knew.

I remember one night, I was sitting in my social media corner of the house running more than ten programs simultaneously, with a radiant smile from ear to ear having fun, the phone blacked out. Thinking it was a battery problem, I hurriedly located my charger and plugged it into power.
Unfortunately, it failed. I trekked from one mechanic to another: each with a different explanation. I eventually called the manufacturer to ascertain the problem was but all in vain.

Painfully, I had to repack my beautiful phone to the box in which it came with all its accessories hoping for a solution in future until I had to sell it to a mechanic for phone spare parts after four years at 20,000 Uganda shillings, yes! I am not skipping any zero, “emitwalo ebiri.”
Something similar occurs in our lives. We acquire new roles such as marriage and new jobs. We start businesses. And render our best so as they can pull through.

For marriage, we invest in a lot, if not wholly. A few of those who attended our ceremonies always become spectators waiting for the “second stage of marriage” after the honeymoon, where it’s always a hand in hand help among spouses to withstand the marriage. Many are afraid of what others might say in case the marriages fail to work out.
During this period, we become full-time employees of our marriages and even forget to think about ourselves. To the married couple, ask yourselves, when did we last have a “time out”, away from the kids and your home environment? Have you ever had a “time out” from your business and home stress?

Many people in the middle and low-income statuses look at those in the upper-income class going for adventure rides and holidays: and claim that “abagagga boonoona ssente” literally meaning, “the rich are good at wasting money.” It isn’t that case but, they are just sparing the few notes they have to have a “time out,” which helps with their mental restatement.

One of my friend’s best musicians sang, “sometimes lovers need time away from each other”. Husband or wife, when have you ever had time away from your marriage with old friends? Life these days, specifically our marriages, look like my Lava phone: the appearance is so admirable by the outsiders, who when they envision it, they may think it’s good but, in reality, it’s not. We tend to suppose that our marriages have enough space to hold every problem that comes along. As years pass by, we start believing that our marriages are progressing normally. That in case of a calamity, we can easily overcome it.

Most married people who stall at keeping their marriages afloat at some point became prisoners or slaves. Likewise, most employees who fail to keep their jobs due to burnout, at some point, also became slaves and forget that they are humans. Time out doesn’t necessarily mean that you could go to adventure places or fun places: attending a business seminar away from your business site is taking time out.

Being busy or engaged all year round doesn’t guarantee that you will be the best mum or dad, businessman or best employee in the world. Always abstain from being a prisoner of your life. Find some time away from the kids, work-related stuff, or your own business and rest your mind. The mind is like a machine. When you overload it year in year out, it will crash.
Have a time out!

The “could”, “should”, and “ready to” concepts of helping

The neurobiology of suicide

Fake friends. Do they exist?