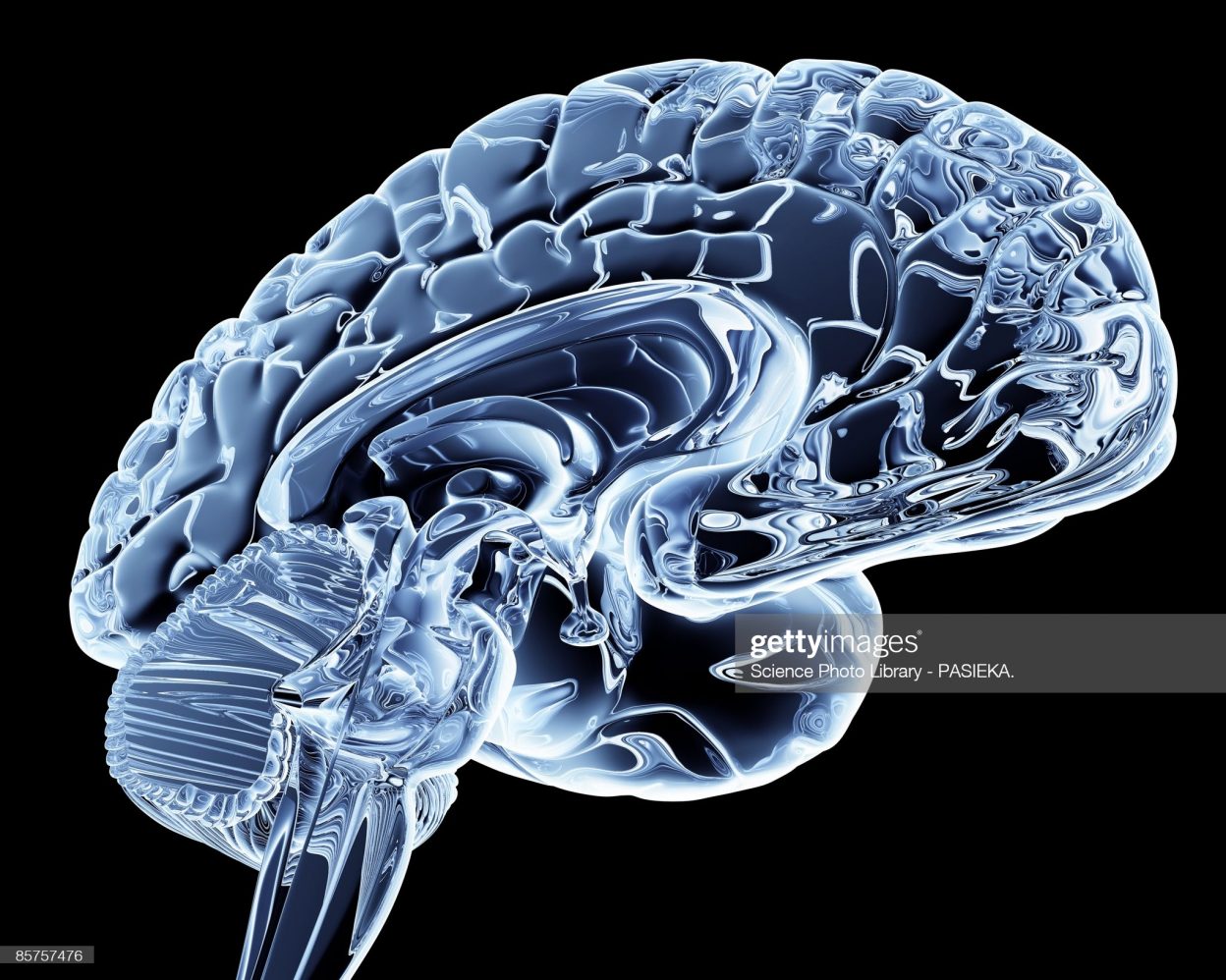 In a real sense, it’s incomprehensible for someone to commit suicide. We always hear several questions and blameworthy statements victimizing the individual. Many people keep blaming the victim just because they haven’t reached that edge of complete hopelessness.

One day, I was seated with a suicidal client, then she asked; why am I like this? The essence behind the question was the reason for being suicidal despite having loving parents, lots of friends, and peers. And yet, all of them weren’t thinking about taking their lives. In reality, I knew I would answer her question using psychological theories, but all these wouldn’t help with her confusion.

In today’s article, we will understand the brain activity towards suicide attempts or suicide behavioural maintenance in the simplest way possible. A myriad of studies using MRI (magnetic resonance imaging) about brain activity and suicide are available in several research databases.
We start with the different brain parts that are responsible for suicide attempts.

In a real sense, it’s incomprehensible for someone to commit suicide. We always hear several questions and blameworthy statements victimizing the individual.

For suicidal people, the orbital frontal cortex and the hippocampus regions struggle to retrieve any positive memories. It implies that such individuals may have trouble envisioning positive future outcomes based on their past experiences. So, they think that suicide is the only option due to their decreased cognitive flexibility of thinking about other ideas other than death.

Why we (doctors) commit suicide?

During stressful/ painful scenarios, we believe that glucose metabolism, and to some extent, blood flow, decrease in the insular cortex and the dorsal prefrontal cortex. Instead of processing happiness, these areas process anger. It is why many people complain about visual pain as a result of their emotions. In addition to this, interpersonal triggers such as life difficulties, genetics, environment, stress hormones, et cetera limit an individual’s brain ability to adapt to these particular social structures such as loving parents, friends, or peers.

Suicide does not just pop up into someone’s mind. It is a process starting from constant desire of death to ideation of hurting oneself and then, with the help of interpersonal triggers, the actual behaviour of suicide. People don’t want to commit suicide: intrinsic and extrinsic factors drive them to the stage of hopelessness and cognitive inflexibility. It’s why they always leave a suicide note to justify their actions. These people need help just like you and, I need it. We should not victimize them or think that we are better because we never know our triggers.

Understanding the human brain requires more learning than you would expect. Enrol for a neuroscience online course via Coursera.

Hydroxyurea fixed moderate dose. Who benefits from it?

Is zinc beneficial to patients with Covid-19?