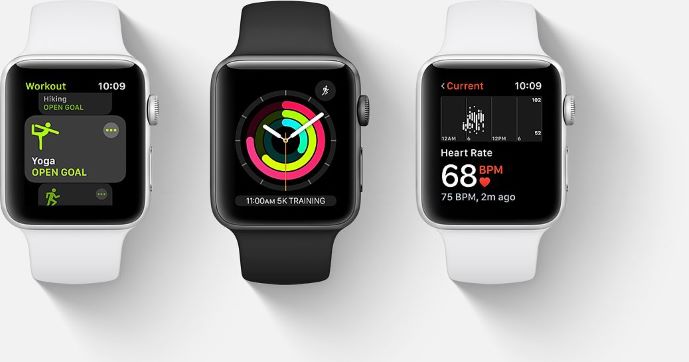 The Apple Heart Study has changed the way we think about telemedicine.

As a quick reminder, the investigators, under the sole sponsorship of Apple, recruited a staggering 419,279 participants in a period of 8 months only – mind you, entry requirements were being in ownership of both an Apple Watch and an iPhone. Out of 419,279 participants, 2161 were notified of an irregular pulse so, as per study protocols, they received mails of an ECG patch, but only 450 returned the ECG patches that contained data worth analyzing.

Among the 450 returned ECG patches, atrial fibrillation was present in 34% of the total, and 35% of these were among people who were 65 years or older. Following data analysis, the analysts concluded that the probability of being notified of an irregular pulse was low. However, the story doesn’t end from here. We learned the following lessons from the pragmatic Apple Heart Study.

Nonetheless, the study may have opened the doors for more wearable devices being used to remotely monitor the different aspects of health in another groundbreaking research, and this may lead to earlier diagnoses of a few sinister ailments. I am personally eagerly waiting for the smartwatch/ wearable device that can notify the healthcare provider about the suicidal ideation of one of their patients – mind you, there’s a person who attempts and completes suicide every 40 seconds around the globe.

We now know the gene that causes male infertility.

ProstatRelax Capsules: how to correctly use them for your enlarged prostate!