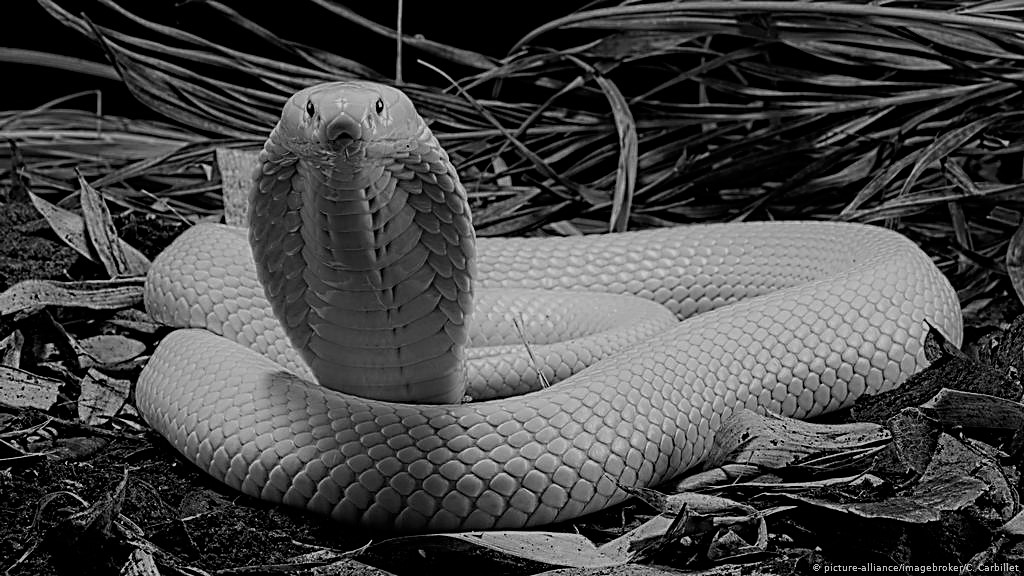 . Envenoming is a disease that emanates from exposure to or injection of snake venom after a snakebite. Courtesy of DW.

In 2017, the World Health Organisation added envenoming to the list of neglected tropical diseases that require prioritisation.  Envenoming is a disease that emanates from exposure to or injection of snake venom after a snakebite.

Globally, about 5.8 billion people are at risk of encountering a venomous snake. A snakebite accounts for colossal suffering among this population. Snakes bite approximately 5.4 million people annually – permanently disabling 400,000 and killing 83,000 to 138,000 of them, particularly in sub-Saharan Africa and South Asia.

The people who survive snakebites that go untreated may forever live with amputated limbs, blindness, mental health ailments, among other disability forms – affecting their level of productivity. An enormous portion of the victims is agricultural workers and children in the most impoverished parts of Africa and Asia.

It’s not astounding to note that the world produces less than 50% of the antivenom it needs – covering a staggering 57% of the venomous snake species on the globe. A 19th-century technology has subdued the antivenom production and use process to date. It has continuously remained costly, unaffordable, and inaccessible to those in dire need.

The State of Sub-Saharan African Health and Health Care Systems: Why are they so poor?

The various multi-venom treatments around Africa and India are weak and unreliably effective against any single snake’s venom. But they also carry potentiated adverse effects like anaphylactic shock.

The situation is dire – there’s an unprecedented urgency to develop next-generation snakebite therapies against multiple snakes in these regions. IAVI and Liverpool School of Tropical Medicine formed a research consortium – the Scientific Research Partnership for Neglected Tropical Snakebite (SRPNTS) that constitutes a vast investment in snakebite therapy research.

The consortium aims to curb critical illness from snake venom through treatments in regions with the highest snakebite morbidity and mortality. The partnership will develop novel next-generation snakebite therapies with unrivalled efficacy, safety, and affordability.  For more information, visit the IAVI website and learn more.

The roles clinicians should play to mitigate HIV spread.

Chronic eye complications in sickle cell disease: Everyone has a role to play.