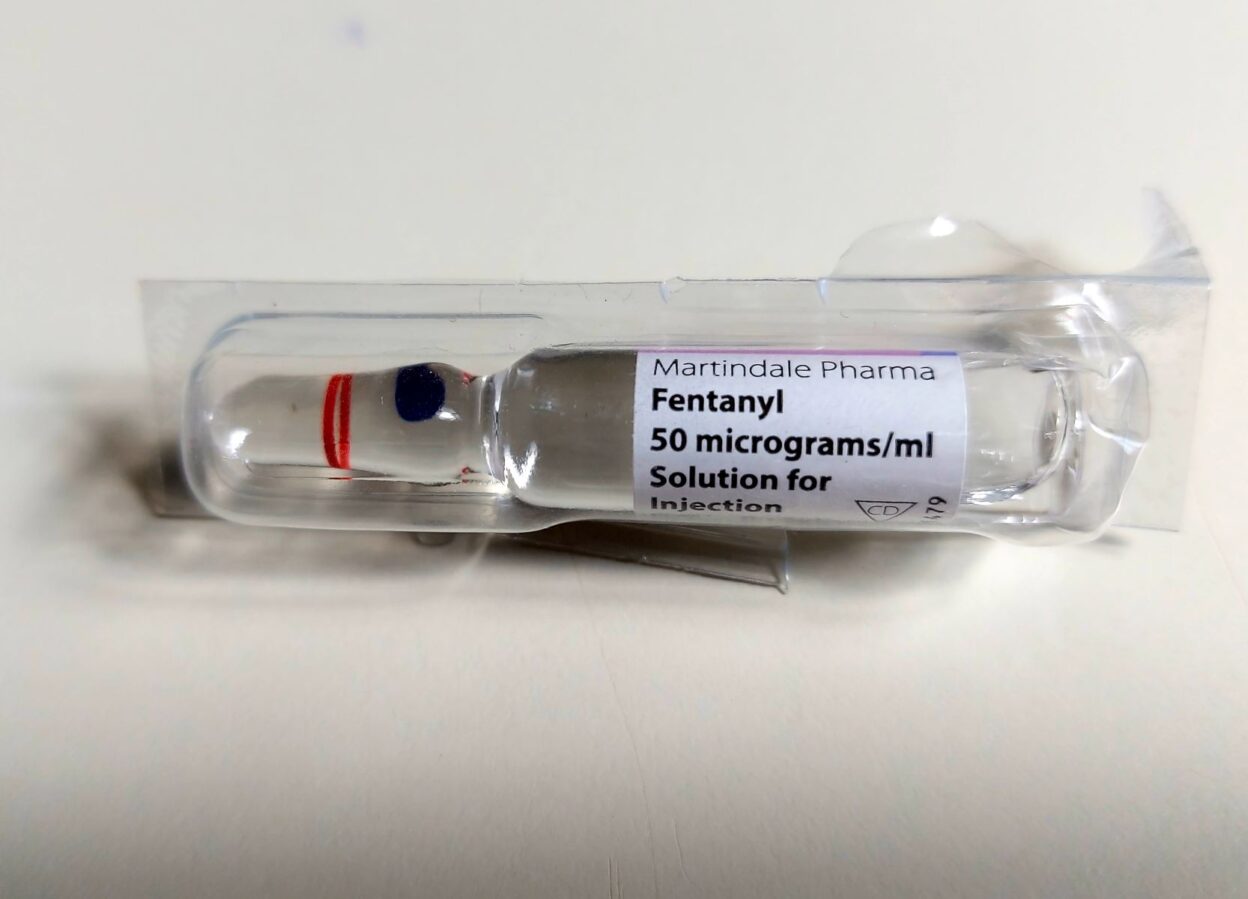 Annually, 218 per 1000 women conceive in sub-Saharan Africa: it implies that most of these women undergo labour at some point and experience the wrath that labour pains inflict on their well-being. Such women include your mother, wife, sister, and neighbours. Many women in remote and a few in urban settings still think it’s natural for expectant women to undergo the ordeal of labour pains – The Lord ordained so – they lament. It’s fascinating to acknowledge that labour pains per se are sine qua non. They often eventually culminate in eternal happiness. However, women shouldn’t endure the burden that prevails in the process of bringing a new life to earth – well, unless we can do nothing at all! In today’s article, we acquaint ourselves with the salient facts about labour pains.

The McGill Pain Questionnaire assesses the intensity and emotional impact of labour pains that pregnant women feel. It isn’t astounding to note that primiparas, without prior training, rate their labour pain at equivalent levels to a digit amputation without anaesthesia. However, with labour pains, the preconceptions, intensity, and personal significance varies among women. To mitigate labour pains, we must understand how they arise.

For the novelists, labour involves regular uterine contractions that culminate in the expulsion of a foetus (newborn baby) and placenta. It comprises three stages, with each presenting a different pain pattern that emanates from the same or dissimilar origin, occurring in tandem.

The first stage of labour commences when an expectant woman perceives painful, regular uterine contractions that progressively increase in frequency and intensity, culminating in cervical effacement (thinning) and dilatation. It ends when the cervix fully dilates (at 10 cm) to propel the foetus from the uterus into the vagina.

There are two components of labour pains – the visceral and somatic components. The visceral pain emanates from organs in the pelvis, whereas the somatic pain originates from surrounding tissues.

The lower uterine segment receives its nerve supply from the visceral afferent fibres that transmit pain via the hypogastric nerve and plexus. These fibres connect with ascending and descending fibres in the spinal cord through the dorsal horns of thoracic segments (T10 – 12) and the first lumbar segment.

Obstructed Labour Injury Complex: As complex as it gets.

Use of oral antihypertensives in severe hypertension in pregnancy: There’s compelling evidence from a new study.

During the second stage of labour, the foetus propels through the fully dilated cervix, the pelvic inlet, into the vaginal vault, ending with the delivery of the newborn. In this stage and the latter portion of the first stage, the afferent nerve pathways above mediate the labour pain. However, in the second stage, the stretching cervix, vagina and perineum stimulate more nerve fibres – this time, somatic ones from the pudendal nerve, which link with the spinal cord fibres at sacral segments 2,3 and 4.

You can learn more about pain and analgesia in pregnancy via an online course at the World Continuing Education Alliance App. Download it from here. Partograph completion is impractical: Why?

Haemorrhoids in Pregnancy: What You Need to Know.