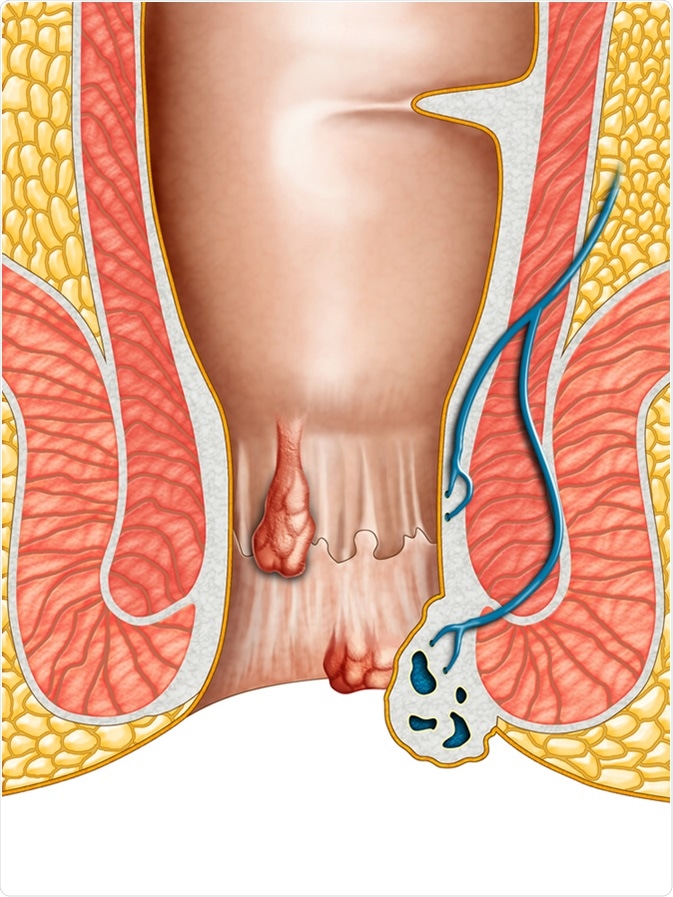 About 40% of pregnant women suffer haemorrhoids – more tendency is in the third trimester. Pregnancy presents a challenging time for the digestive system as it adapts to its intricacies. Few women report such concerns to their healthcare providers, whether during antenatal care contacts or on the ward as they receive treatment for other common ailments in pregnancy, examples are malaria and urinary tract infections. To date, many people, healthcare providers inclusive, find it challenging to report or ask about their bowel habits. Many people feel embarrassed talking about difficulties with bowel function. We ought to change this when we discuss what you need to know about haemorrhoids in pregnancy in today’s article.

Pregnancy itself is an independent risk factor for developing symptomatic haemorrhoids.

Constipation, a relatively common complaint during pregnancy also increases the risk of a pregnant woman developing symptomatic haemorrhoids. Among the changes that occur regarding the gastrointestinal system during pregnancy is the loss of tonicity along the entire, intestinal tract. During pregnancy, the intestines are more relaxed: the wavelike gut movements slow down – leading to an increase in the time it takes for food to transit through the intestinal tract. As more intestinal contents stagnate, the intestinal luminal border absorbs more water, the undigested food becomes hard, culminating in straining while opening the bowels. To make matters worse, many pregnant women lose the urge to open their bowels (defecate) due to pressure that the uterus exerts onto the lower gut.

Also, pregnancy inhibits the gastrocolic reflex. This reflex causes the urge to defecate a few hours after eating a full meal in a few people. Following constipation, increased stasis of blood in the pelvic vasculature, as well as, the pressure exerted by the uterus on the pelvic blood vessels, haemorrhoids that later become symptomatic develop.

Read this article: Meconium aspiration syndrome: You should get it right.

Treatment entails a series of medical and surgical endeavours. However, since most of the haemorrhoids remit following delivery, management is geared toward medical management unless otherwise warranted, surgical manoeuvres may be necessary. In early pregnancy, women should avoid constipation. It reduces the risks of developing haemorrhoids during the late pregnancy period. When symptomatic haemorrhoids do occur, apply icepack, and digitally reduce any cushion(s) that has (have) prolapsed. Treat unbearable pain with suppositories and topical agents like Anosul. If they do thrombose, make a surgical consult as surgery may be imminent.

The take-home message is that haemorrhoids in pregnancy usually occur in the third trimester, affecting up to 40% of pregnant women. When they enlarge and cause discomfort, icepack, suppositories, and topical analgesics can be used to relieve the pain. Avoiding constipation through encouraging pregnant women to have a high fibre diet coupled with adequate hydration, is key to preventing symptomatic haemorrhoids in the late pregnancy period.

Get more information about this topic from UpToDate, Medscape, NEJM, or Merck Manuals.

These Medical Conditions make Pregnancy Very Risky: You should know them.

Hydropic abortion: A differential diagnosis of complete and partial hydatidiform moles you ought to know.