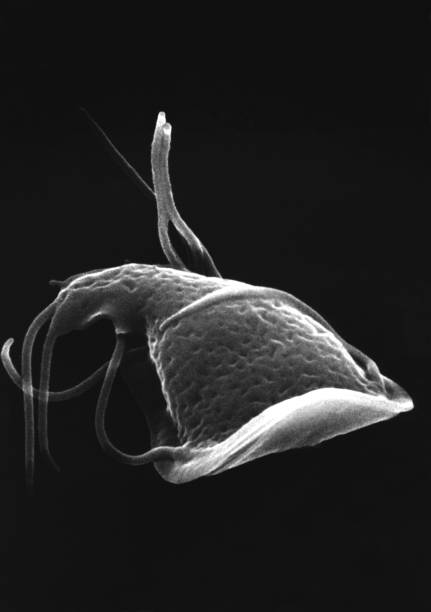 Giardiasis is an infection of the intestines due to a parasite – Giardia. It is a common cause of diarrhoea. It is usually a mild infection; however, if not promptly treated may lead to dehydration, loss of weight, and malabsorption.

When you drink water or eat food contaminated with Giardia, you may get the disease. Spreading also occurs when you live in crowded or unclean places or areas with poor water supply. The infection is common among children; however, it can also attack adults. If you have had bariatric surgery, you are at an increased risk since you have little gastric acid that protects against the parasite.

It’s noteworthy that about half of the people with giardiasis show no symptoms. However, symptoms occur after about 1 to 3 weeks following ingestion of the giardia cysts. Typically, diarrhoea is sudden, often watery, and foul-smelling. Associated symptoms include abdominal cramping, epigastric pain, belching, bloating, weight loss, and low-grade fever. Without proper treatment, symptoms may recur for months.

We diagnose giardiasis by taking a history and physical examination followed by stool analysis to look for cysts and trophozoites.

Metronidazole is the drug of choice when treating giardiasis. You will receive fluids either orally or intravenously, depending on the level of dehydration.

Candidiasis. How to manage it.

It is safer to prevent infection by maintaining good hygiene and proper sanitation. Drink bottled or boiled water. Do not drink from springs, wells, lakes, or rivers. Wash your hands before meals and after any contamination. When children develop diarrhoea should only resume school after treatment.

The NADIA trial data findings: they are commendable.

Dexamethasone use in mild Covid-19. More harm than good.