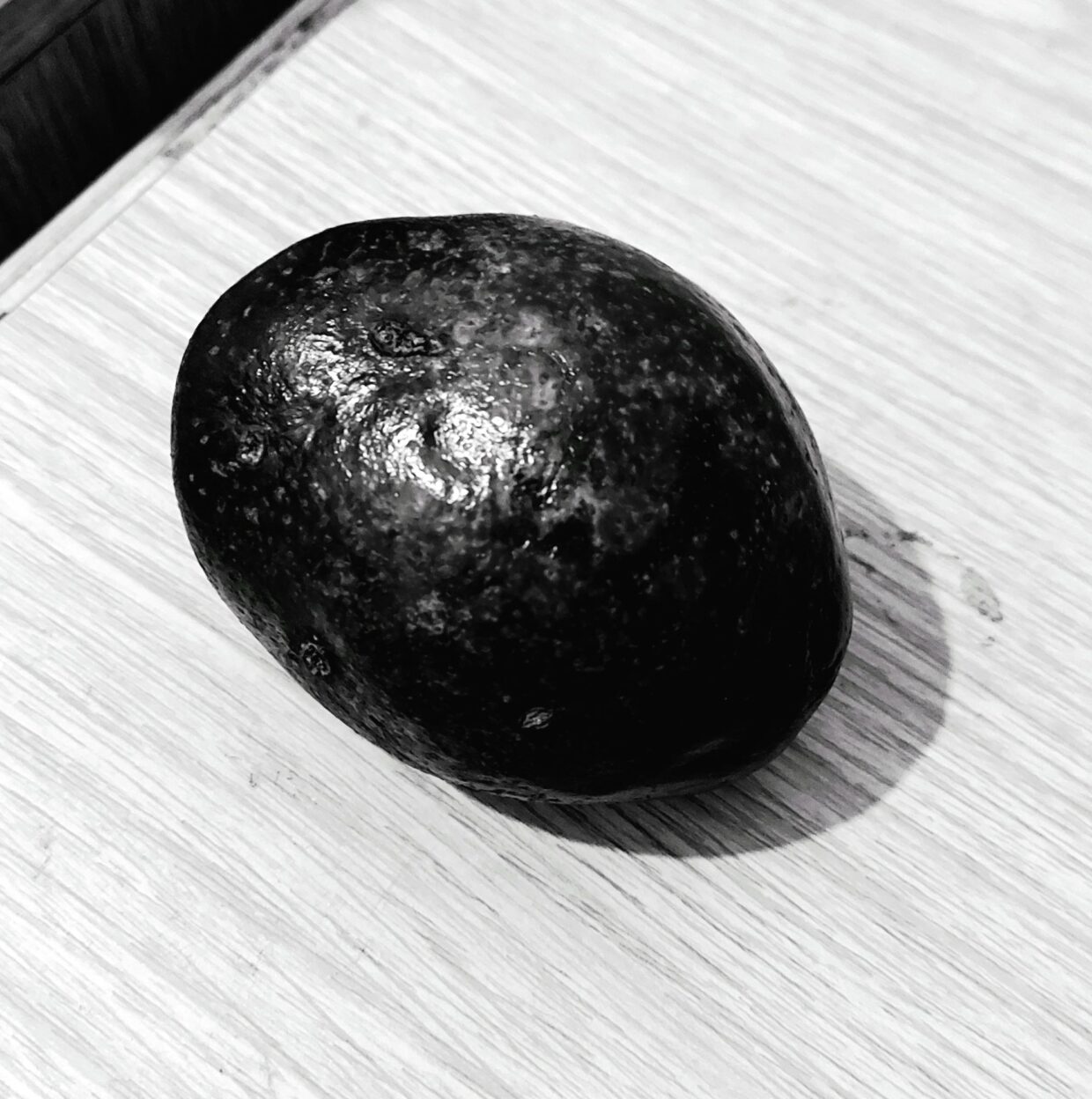 If being vegetarian was the key to weight loss, the elephant and other exclusively herbivorous animals would have been the smallest creatures on the planet. But they aren’t. And the lion maintains its heavenly body weights despite feeding on fresh all year round. Well, exclusively devouring meat isn’t a healthy habit per se but, not leaving it out of your diet confers no good. In every corner of the planet, you hear talks about diet and exercise as the keys to appropriate weight maintenance – but only a handful of you understand the logic behind eating well and exercising. In today’s article, we embark on a difficult task to explain the intricacies of diet and exercise using the analogy of an elephant and a lion.

In nature, some people are supposed to thrive on a more plant than animal diet, and the converse is true. All they need is to find themselves. It’s worth noting that if naturally, you are allergic to meat and meat products, do not ever buy any herbs to help you become a meat-eater. Your health problems may stem from this nutritional change.

By convention, a perfect meal comprises an energy-giving food (carbohydrate), a plant-based and animal-based protein source, and vegetables – accompanied with either water or natural fresh juice. Eating Matooke, Posho, Yams, and beans doesn’t help at all. The first three foods are all carbohydrates in different colours and flavours, accompanied by a plant protein. Also, devouring Pilau with pan-fried goat’s meat and cabbages is equally unrewarding. You are eating carbohydrates, animal protein, fats, and roughages only. Where are the goddamn plant proteins on that dish?

After eating, you must put the devoured food to work through exercise. Many of you dose off immediately after eating: Where do you expect the body to dump the excess food that the digestive system has processed besides throwing it onto your bellies as fats? Human beings, unlike animals, have an efficient digestive system. It implies that our bodies extract more nutrients from the foods we eat than any other creatures on earth – yet we are some of the slowest creatures on land.

Exercise helps our bodies to burn the excess calories we’ve consumed. In the long run, we maintain body shape, develop relaxed blood vessels and maintain healthy hearts hence beating hypertension and all the diseases that arise from living a sedentary lifestyle. The truth is – very few of us exercise at all.

We fail to exercise appropriately. We also eat poorly at the wrong times of the day. Why should you take dinner at 9 pm when you sleep 30 or 60 minutes later? Why do you enter your beds with full stomachs? Who will digest and metabolise that food efficiently while you are snoring? No wonder many of us wake up and immediately look for toilets to fill them up – we feel hungry at the same time.

Now, where do the lion and the elephant analogy fit in today’s rhetoric? Let’s explain. An elephant eats all vegetation types, grass, fruits, leaves, and bark inclusive.
The elephant eats about 75-150kg a day – 4-6% of its body weight. It spends 16 hours on average per day just eating! It also takes about 75-190 litres of water per day. The digestive system of an elephant is only 40-60% effective. It may partly explain why they eat lots of vegetations. A male African elephant may weigh up to 7500kg. As you’ve noticed, the elephant is an enormously large animal that eats for two-thirds of the day – and it doesn’t run. The only exercise it does is walking from one place to another searching, for fresh vegetations and water. For the elephant, food is abundantly available. You cannot live a life comparable to an elephant, and you don’t put on excessive weight.

The lion, on the other hand, is purely carnivorous. We would expect such a meat-loving animal to be enormously huge. However, it isn’t the case. A lion hunts for its food most of the time with a success rate of about 50%. It implies that half of the times a lion goes for its prey, it fails. What is fascinating, though, is that the lions the same amount of energy during the successful and failed attempts. It may use more calories during the failed attempts because it only fails when the prey escapes. The lion doesn’t eat the digestive systems of its food. It eats up to 15% of its body weight in one meal if it lands on a juicy zebra or buffalo. Regardless of the feeding pattern between the lion and an elephant, one key feature stands out: a lion runs, and the elephants walk. Lions mostly hunt at night and rest during the day – active at dawn, dusk, and cooler days. They feed every three to four days. Genetics aside, lions maintain body shapes through intermittent fasting and exercising – which many of us don’t do. We keep eating and sleeping.

As we conclude, we realise that preparing ‘perfect’ diets alone won’t help us maintain healthy bodies. And a couple of exercise routines will. So, stop refraining from meat, and forget about exercising and expect to maintain a body mass index between 18.5 and 24.9kg/m2. Good diet and exercise work in unison.

Rule out pregnancy before starting a hormonal contraceptive or insert an IUD: The Pregnancy Checklist.

SARS-CoV-2: What You Should Know.