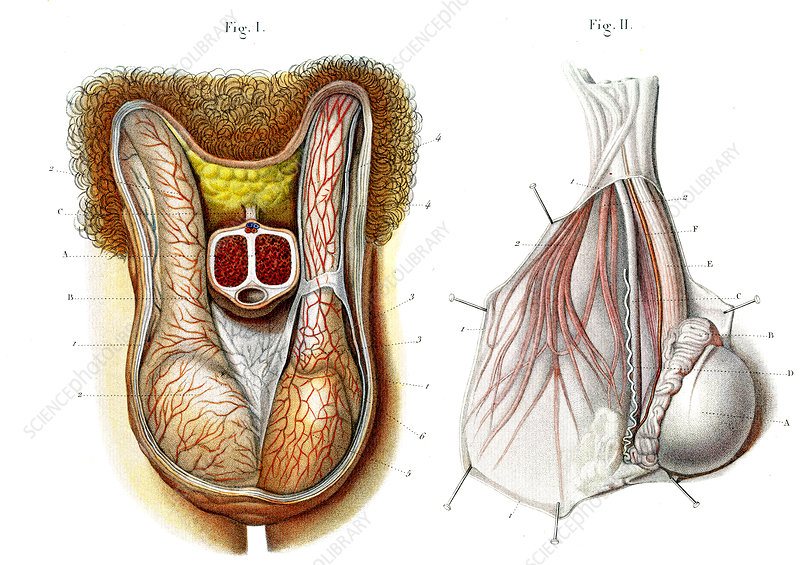 Most of these viruses impair spermatogenesis, reduce sperm counts, affect sperm motility, and alter hormonal levels. A recent study by Honggang Li, et al. showed that COVID-19 might affect the male reproductive system in such a similarly catastrophic manner.

During the study, the testes and epididymal tissues exhibited oedema within the interstitial spaces. They showed congestion, exudation of red blood cells, and thinned-out seminiferous tubules.

COVID-19 in Pregnancy: Is there a need to worry?

Analysing semen of the participants, the clinical researchers noted that in more than a third of the samples, they were fewer than the recommended minimum amount of sperms per millilitre of semen – oligospermia (the minimum sperm count is 15×106/ml – any value below this is low sperm count). Two-thirds of the semen samples had increased white cells (leucocytes). A general observation was that all participants’ semen showed a reduced concentration of sperms. There were increased levels of pro-inflammatory factors: notably, interleukin-6 (IL-6), tumour necrosis factor-α (TNF-α), and monocyte chemoattractant protein-1 (MCP-1).

The above observations delineate the facts that COVID-19 possibly impairs the formation of sperms (spermatogenesis) which may lead to male infertility through an elevated immune response in the testes. Available data is inconclusive as to whether COVID-19 directly attacks the testes or not. However, a few patients have suffered autoimmune orchitis – a condition where the body produces antibodies against the testes. We elucidate this by the finding of IgG within the seminal fluids of the study participants – a principal antibody that mediates autoimmunity.

Much as the study had very few participants, it is worth noting that there was evidence of high levels of inflammation at the testicular levels. IL-6 is a potent pro-inflammatory factor.  It interacts with other factors like TNF-α and MCP-1, to create a milieu of local inflammation that culminates in exudation of red blood cells, testicular congestion, and hypoxia. The oxygen-free radicals formed worsen the already on-going tissue damage.

To date, we do not know for sure whether the effects that the clinical researchers observed in the testes and epididymides are reversible or not. What we are unequivocal about, for now, is that COVID-19 does not seem to spare the male reproductive system and hence, it may cause male infertility through impairing spermatogenesis, which will lead to low sperm count. Whether the disease affects sperm motility or not is an area of further research. You either wear that face mask, or you sacrifice your testes.

Rule out pregnancy before starting a hormonal contraceptive or insert an IUD: The Pregnancy Checklist.

Tuberculosis Vaccine: The Story so far.

The Perfect Flu Tablets. They contain paracetamol and other medications.