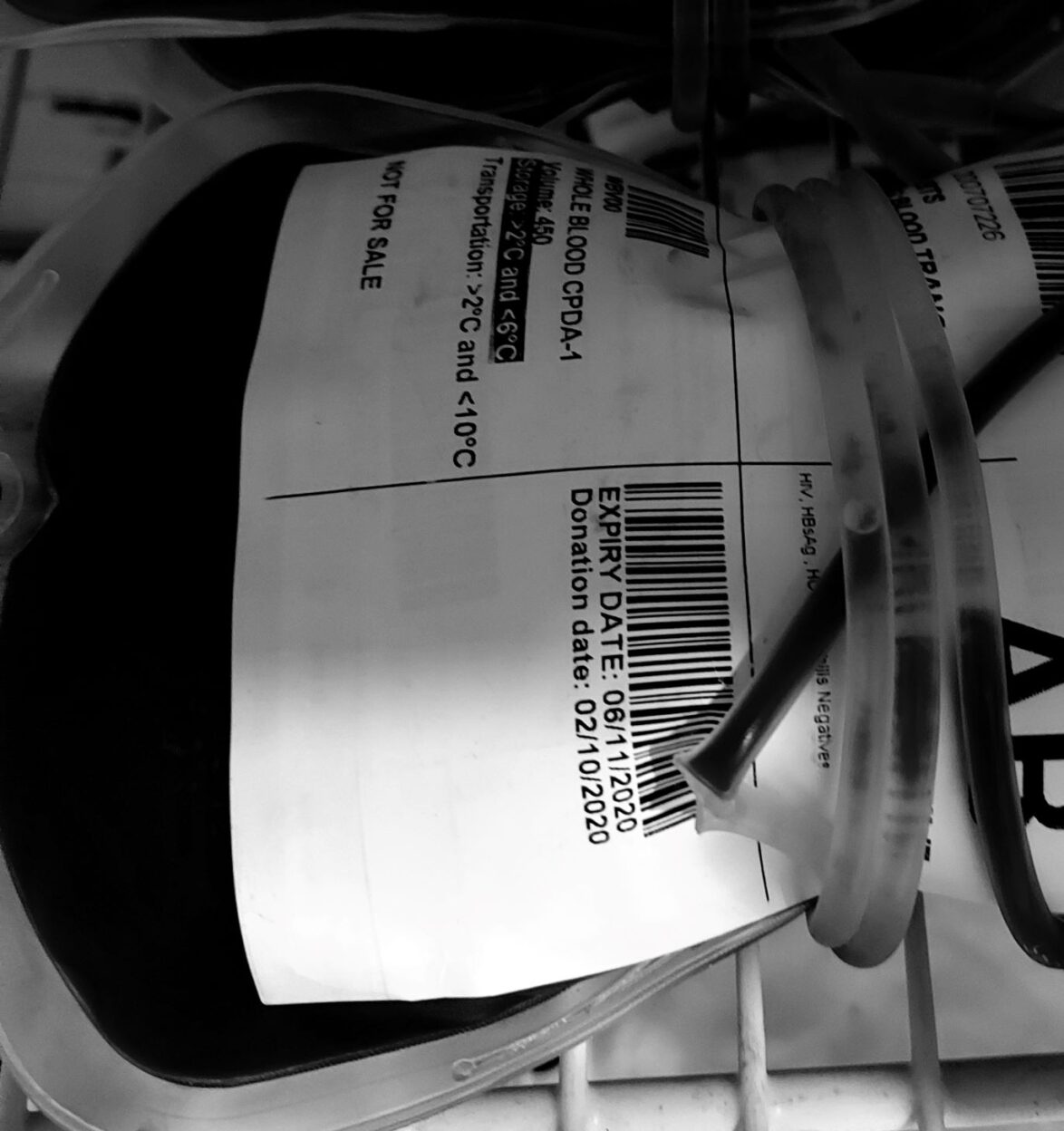 Abnormal uterine bleeding is commonly caused by hormonal irregularities, which usually culminates into cycles when the ovary doesn’t produce an ovum, termed as anovulatory cycles.

Many women around the globe have one or two anovulatory cycles each year.

Other causes include:- polyps, adenomyosis, leiomyomas, malignancy or atypical endometrial hyperplasia, coagulation disorders, primary endometrial disorders and other ovulatory disorders. Others may be iatrogenic.

Typically, bleeding continues from one period to the next, or it may be a heavy flow or just spotting.

We base the diagnosis on medical history and physical examination. We can do blood tests and ultrasonography to rule out other causes.

In most cases, abnormal uterine bleeding is self-limiting and needs no treatment. It will often stop after the next period.

Intensely heavy bleeding can cause significant blood loss and does need treatment. Taking a progestin hormone such as medroxyprogesterone can abate this heavy bleeding. Side effects include; bloating, breast tenderness, lower backache, increased irritability, and mild depression. Since you take progestin for only 7 to 10 days, the side effects last for a short while. You can use birth control pills temporarily to control heavy bleeding. They may, however, cause mild nausea. If the worse comes to the worst, rarely, dilatation and curettage (D&C) are needed to control bleeding. During D&C, we scrape out the lining of the uterus. We hereafter carry out investigations – we also address all the other causes that need specific treatment modalities.

Read this article: Sir Robert Hutchison and his Petition to God: The Physician’s prayer revisited

NOTE: We have updated this article and modified it to reflect the change of the terminology from dysfunctional uterine bleeding to Abnormal uterine bleeding (AUB), which we have universally adopted through FIGO. Download the PDF here. Credit goes to Ferri’s Netter patient advisor, from which we extracted most of this information. Buy yourself a copy here. Don’t forget to share this article.

Ovarian cysts: What about them?

Use of oral antihypertensives in severe hypertension in pregnancy: There’s compelling evidence from a new study.