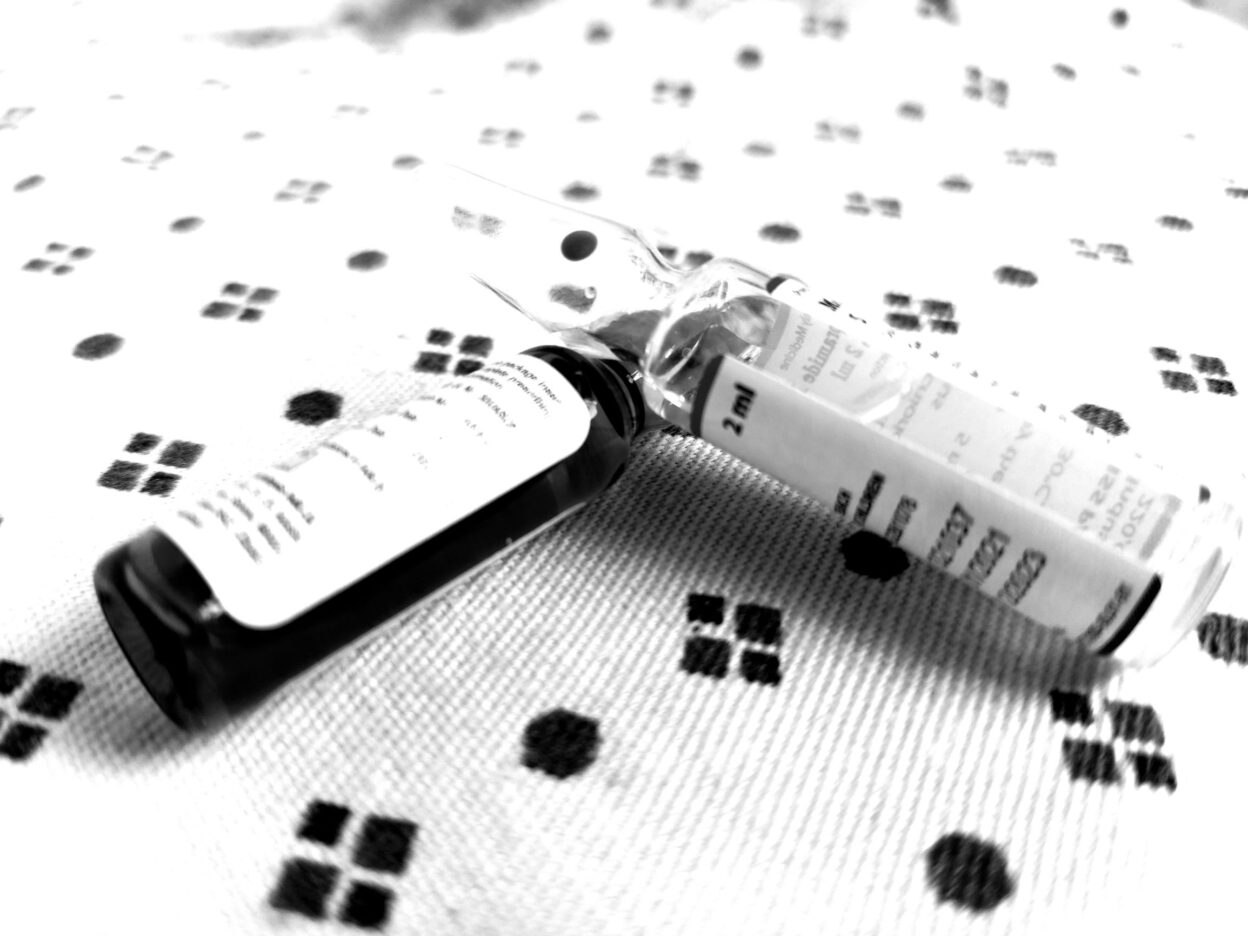 Every soul shall test death but, what does a good death imply. What does it mean dying a satisfied fellow? Does religiosity matter or making peace with your health care providers? We expound on what constitutes successful dying in today’s article.

Regardless of the controversy about its definition, the Institute of Medicine defines a good death as follows. A good death is free from avoidable distress and suffering for the patient, family, and caregivers, in general accord with the patient’s and family’s wishes, and reasonably consistent with clinical, cultural, and ethical standards.

Regardless of how you put it, some deaths are healing in themselves while others are so devastating that they leave the family, health care providers, and the community in limbo. However, whether death is sudden or a progressive process, every one of us deserves a good one.

Death is the enemy we are all live to fight; however, in the end, the enemy wins. We live and die once. We strive to balance the equation to live a fulfilled life, however brief it can be. And when we die, we should be, at the very least, happy with our selves and the Lord. At this juncture, it becomes a good death. But the story does not end here.

Every person would want to prepare for death! And they should. People would be happy; if they set a few directives in advance on how the funeral arrangements would be and the people in charge. What preference do we choose for the dying process – how do we want to die, where, and when? Death during sleep gets us abruptly. That’s not a type of death we would wish for anyone. We all strive to live to see our death process starting such that we can prepare. Preparations aren’t limited to only the will – they also involve repenting – making peace with everyone.

All people deserve a pain-free state of dying. No one ever wished to suffer during their last stay on this planet. They all require that health workers manage all their pain and other symptoms. It is the role that health care providers should diligently play. All care providers must know how to deal with the dying. The cure of the disease (if curable) is then less grievous than the endurance of the same. Does sudden death ensure a pain-free farewell?

Have you ever had a chance to discuss the meaning of death? Well, the dying wishes that they understood what this catastrophe meant. And whose responsibility is it? The health care providers, community leaders, and family members all have a role to play. The dying people require the utmost emotional and psychological support during this irreversible life moment. Those that die suddenly don’t get such a chance, and so, now and then, ask yourself if you understand what death means to you and your loved ones. It’s not until we realise the meaning of death that we shall extend a helping hand to those amongst us that either spontaneously or suddenly die. Any person who has received emotional support during their last moments on earth will die a happy one.

A good death is something that the family has prepared for and accepted. No family ever prepares for sudden death. Sudden death leaves more questions than answers about how, when, and why it occurred. The unlucky resort to sorcery – the blame game that happens in many African societies. We never prepare for sudden death! But who does? In Buganda, we call it ‘kikutuko’. Families that have a relative with a terminal illness – say cancer – need support from all corners. A good death must not be a burden to the affected family.

Any dying (or dead) commands dignity. It should begin before and after death has occurred. Terminally ill people are rarely independent but, they need some sort of it. Grant it to them. They will die happy. No person dies happy when they were humiliated during the dying process.

Death should allow us to say goodbye. Sudden death does not! A progressive dying process enables people to have flashbacks on a life well-lived. In the end, they can accept death – as no one ever escapes it.

Allow the dying to have comfort in their faith. It’s not proper to deny the dying people a chance to speak to their Lord either directly or through a clergy (sheikh). Having a religious cleric by the side may be the utmost endeavour anyone can ever request. Sudden death does not guarantee such. A good dying process provides time to make peace with the Creator.

The treatment of an incurable disease should be less grievous than the endurance of the same. However, the terminally ill must believe that health care providers have used all the available treatments. They must have control over which treatment they should receive. Treatment should never be about prolonging life. In various instances, patients have requested to die – and it has all the controversy that physicians know. Euthanasia and physician-assisted suicide are beyond the scope of this article.

Why we (doctors) commit suicide?

Living, as usual, is what any (dying) person would wish. The dying like maintaining hope, pleasure, and gratuity. To accept that life is worth living. Sudden death takes all this away. It’s not a good death.

Many patients would like to make peace with the health care providers through trust, support and comfort. They would wish that physicians were comfortable with death and discuss their spiritual beliefs, as well as fears. They would like to recognise culture, play with their pets, and have their health care costs covered. No one ever wished that the hospital retained their corpse due to the family’s failure to clear the hospital bills. That’s not a good death.

In a nutshell, successful dying is free of avoidable distress and suffering. It is in general accord with the patient’s and family’s wishes. And reasonably consistent with clinical, cultural, and ethical standards. That 19 years old definition from the Institute of Medicine can now make sense. The literature review by Emily A. Meier et al. was vital to the outlook of today’s article.

Grammarly: Write Your Way to The Top.

To stay healthy, here are 12 tips.

Childhood Cancer: The salient facts you ought to know.